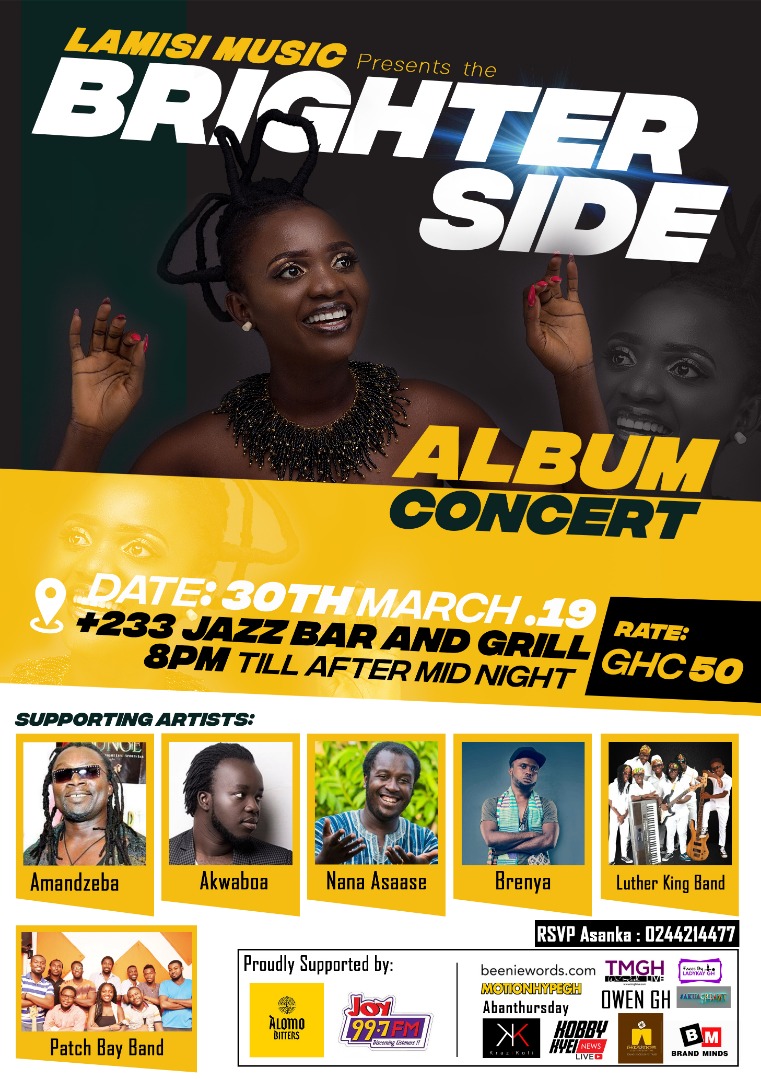 Lamisi Brings Brighter Side Concert To A Pub Near You.

0
Category: events, News
Tags: brighter side album concert, elorm beenie, lamisi, samini, sir bebe
After a successful album launch for the most anticipated debut album of Lamisi titled ‘Brighter Side’ which was held at the Alliance Francaise in Accra. The songstress has taken another step to bring her music more closer to music lovers and fans who want to have another or perhaps a first feel of the energetic performance she put out during the album launch Certain, confident, positive, and unquestionable timeless singer and performer Lamisi’s “Brighter Side”
Read More

0
Category: News
Tags: elorm beenie, lamisi, rex omar, samini, sir bebe, stash grey
Yes, music is magical and relieving; it adds passion to life and gives it new meaning on a day-to-day basis. That was exactly what happened at Alliance Francaise on 23/2/2019. It was heated up with what i defined to be event orgasm. “Wow, she’s amazing, i love her, she’s so energetic, her melodies are outside the box” and many positive remarks were bubbling out the lips of most patrons who witnessed bankable global versatile act
Read More 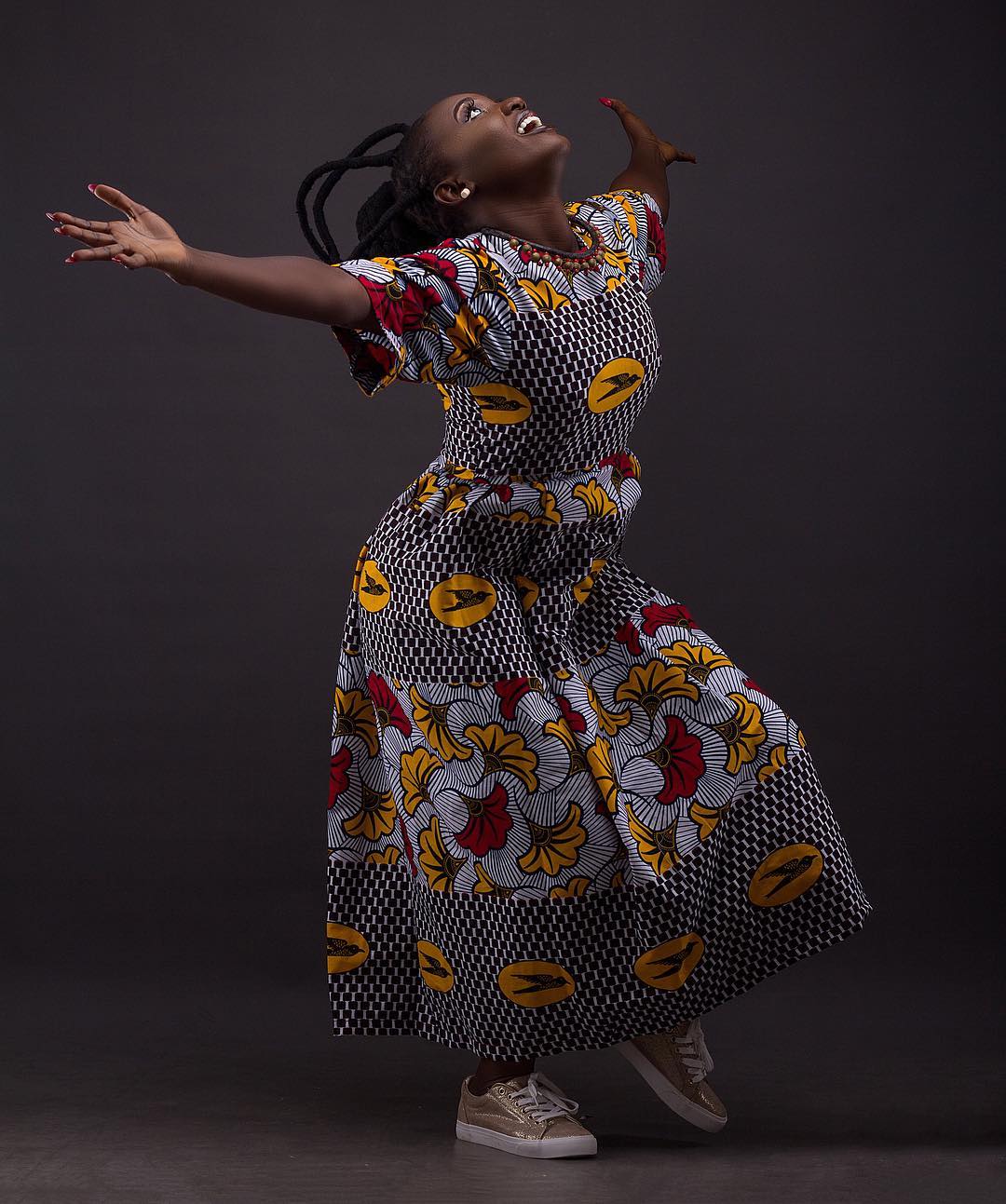 Lamisi Drops Scintillating Visuals For ‘The Way You Control’ Single

0
Category: News
Tags: lamisi
Lamisi has demonstrated her versatility as an artiste by singing in Hausa, Ga, Twi, Ghanaian Pidgin English among others including singing in her first language Kusaal. The afropop artiste’s vivacious personality seeps through the concept, aesthetics and plot of the music videos she has released for her singles. Lamisi known in real life as Regina Akuka Anabilla dropped a banging single off her ‘Brighter Side’ album titled ‘The Way You Control’ to untie the ribbons to
Read More

0
Category: Uncategorized
Here is a medley of four new songs to be released pretty soon. These are unfinished versions but simply a teaser to wet your appetit… Please listen to them on my song page.
Read More